The 156-year old heritage listed Busselton Jetty is an iconic WA attraction, stretching 1.841km across the Indian Ocean - the longest tourist jetty in the southern hemisphere and home to one of six natural Underwater Observatories in the world, as well as a solar powered Jetty train. 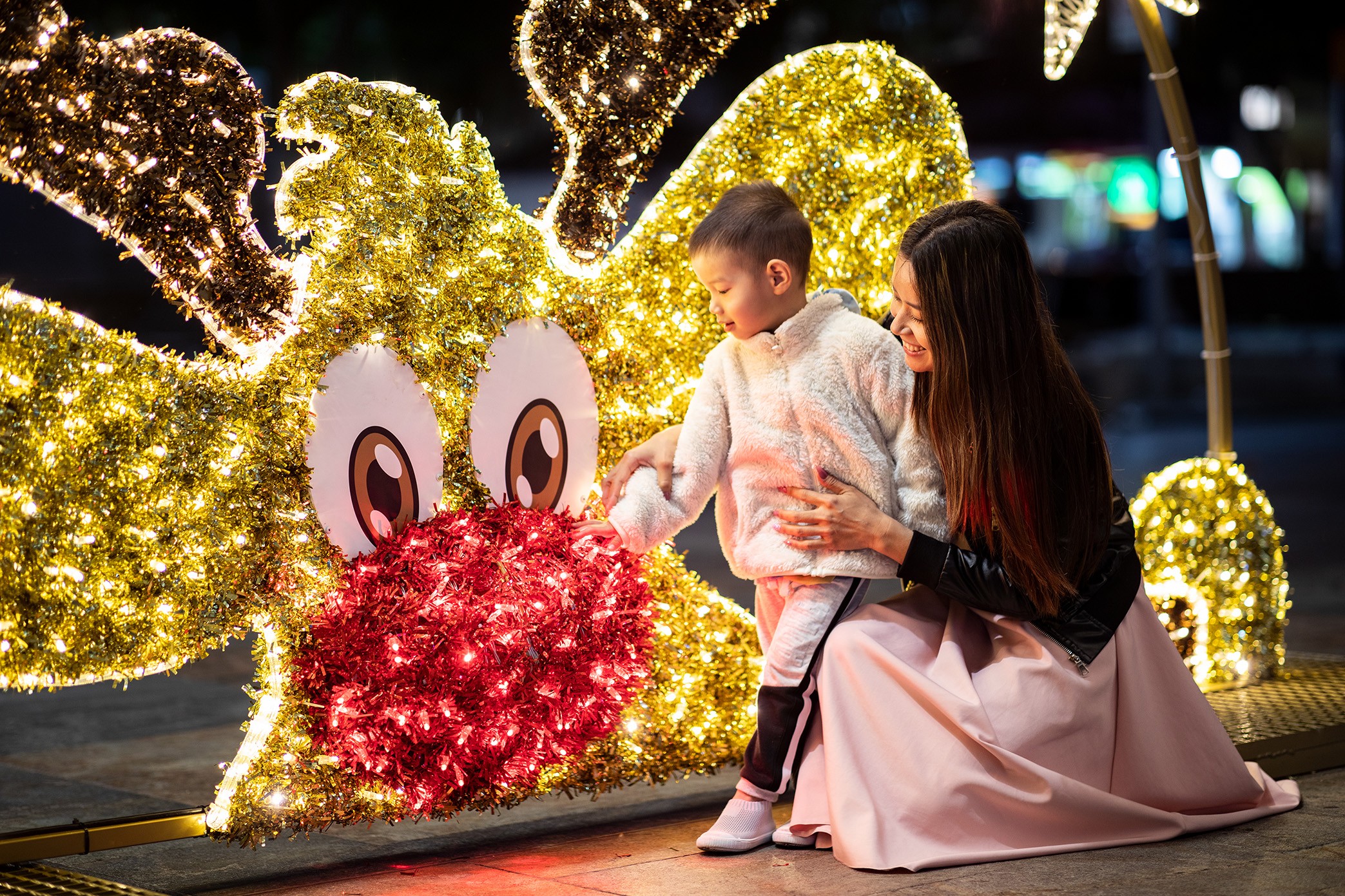 The City of Perth’s annual Christmas Lights Trail is one of the largest events in the City’s calendar, bringing one in five Perth metro residents into the CBD over 45 nights from November to January. Continuing to grow each year, the 2020 Trail expanded to include 30 installations across 4km of city spaces, including Claisebrook and West Perth.

Set in the seaside centres of Busselton and the Margaret River wine region, CinefestOZ premieres feature films and events in the region’s cinemas and picturesque venues, making it a feast for the senses and an unforgettable six-day getaway. 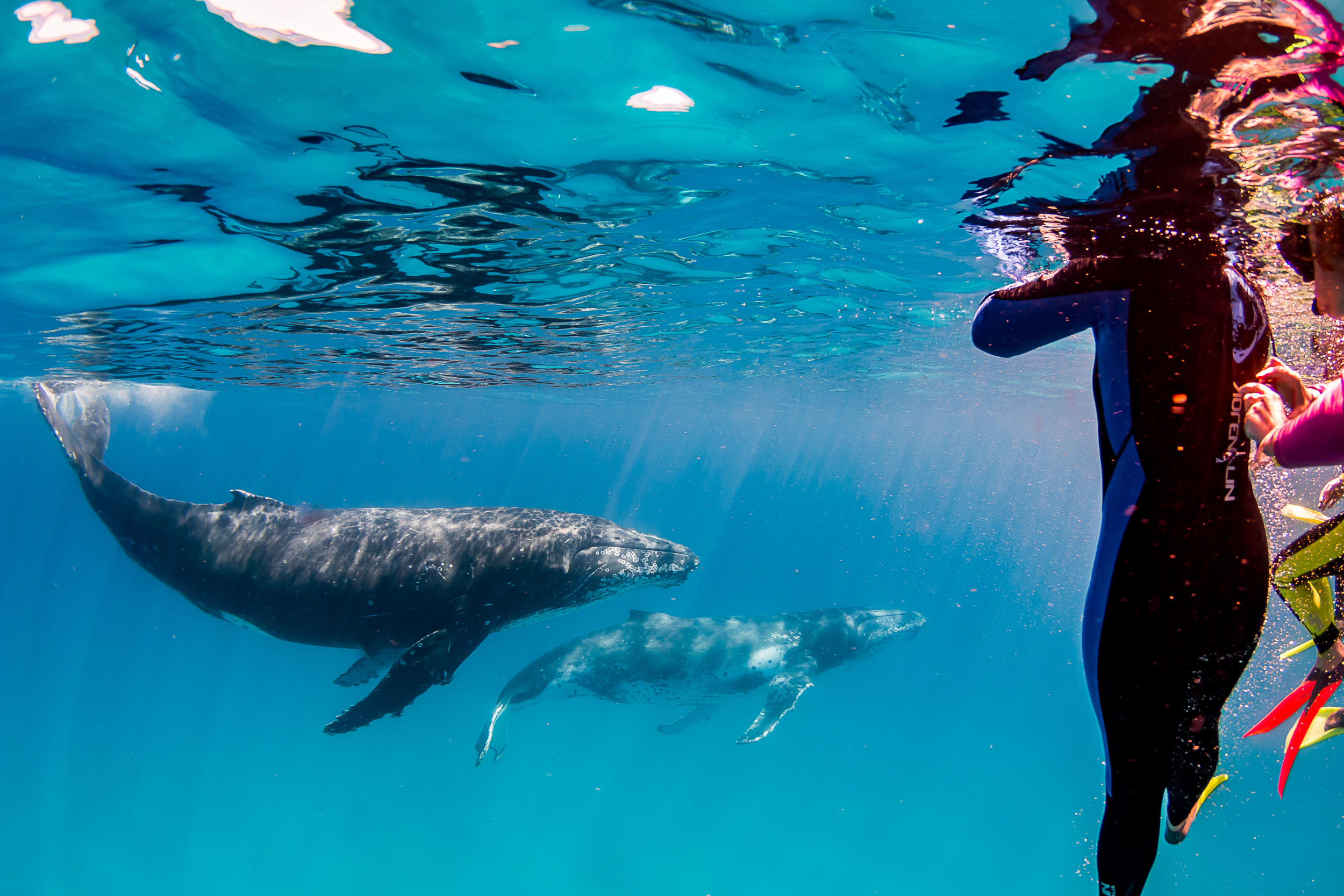 Live Ningaloo’s mission is to reclaim time in a meaningful way and give people the space to feel something. Tours are small, with ten people maximum and in-water interactions to a single group, no switching between multiple groups of people on tours.

Fremantle Prison is Western Australia’s premier heritage attraction delivering a diverse range of unforgettable visitor experiences. It is the largest convict-built structure in Australia and the most intact convict establishment in the southern hemisphere. In recognition of its heritage significance, it is currently the only World Heritage listed building in WA.

Sponsored by Qantas and WAITOC

Gold - The House of Honey & The Sticky Spoon Café

The Dwellingup Trails and Visitor Centre provides information provision through state-of-the-art technology that is housed in a contemporary building and is complimented by a concierge style of visitor servicing, responsive digital communication and engaging displays that pay tribute to the area’s natural assets and heritage.

Sponsored by The Sunday Times

The Hike Collective is a Perth-based hiking tour operator, hosting over 50 hiking tours within an hour of the Perth CBD and providing a safe space to explore the rugged beauty of Western Australia. The Hike Collective empowers wellbeing and discovery through movement, connection, and nature, providing unique and inclusive trail experiences.

Bronze - Up Close and Local Tours

Skydive Geronimo WA offers tandem skydive experiences over Rottnest Island. Participants experience an adrenaline rush of a lifetime when freefalling at 200kms an hour over this iconic holiday destination.

Gold - WAITOC – Postcards from our Backyard

Western Australian Indigenous Tourism Operators Council (WAITOC) is the peak representative for Aboriginal tourism in Western Australia. A major promotional milestone has been the implementation of a stand-out brand showcasing the diverse product portfolio of Aboriginal cultural experiences with one unified design cementing a range of creative marketing activities.

Silver - City of Fremantle (THIS IS FREMANTLE)

Core Cider House is situated on 40 acres of beautiful rolling orchards in the Perth Hills. Guests are treated to 180-degree views of the orchards on the deck of the Orchard Bistro or in the Harvest Room, where they can unwind over a lazy lunch, or simply to relax on the grass in the expansive garden areas.

Located in the stunning South West of Western Australia, Black Brewing Co is home to a brewery, distillery and restaurant, offering guests the opportunity to try uncompromising craft beers, boutique gins from Dune Distilling Co and some of Margaret River’s best wine varieties.

Kimberleyland Waterfront Holiday Park is located on the rolling green banks on the central waterfront in the East Kimberley town of Kununurra. Just 45km from the Northern Territory border it is the major entry point for both the Kimberley and for Western Australia for Eastern States based road travellers.

The innovative design of the chalets allows for total relaxation and immersion in nature. Couples can enjoy absolute privacy, with the exception of an occasional visit from a kangaroo and the abundant birdlife. With sumptuously inviting beds, decked chill-out zones, stunning cast iron outdoor baths and wood fires, Tree Chalets make an ideal romantic getaway.

SurfPoint Resort provides quality, affordable accommodation only minutes from Margaret River township, located near the beach at Gnarabup. The property is managed by locals who love to share their knowledge of regional highlights with their guests.

Nesuto Mounts Bay offers a welcoming living space with fully self-contained one, two and three-bedroom apartments ideal for short and long stays. All apartments are equipped with amenities designed for self-sufficient living, such as a full kitchen and laundry facilities. At the same time, guests can take advantage of convenient hotel services, such as 24-hour reception, housekeeping and restaurant meals.

Distinctly Western Australian, the resort spans 35 acres of landscaped gardens that meet the shoreline of Bunker Bay. Consisting of 150 luxuriously appointed villas, each are designed to harmonise with the environment.

Matagarup Zip+Climb is Perth's ultimate adventure with the best views in town. Participants will ascend up 314-steps up the bridge's main arch, manoeuvring around the bridge's beams to reach the SkyView Deck - an open-air viewing platform 72 meters above the majestic Swan River offering a 360 degree panorama. Guests have the option to walk back down, or strap onto the 400 meter zipline and fly back to firm ground.

Two Feet & a Heartbeat is a Perth based experiential tourism provider specialising is fully escorted food tours. From small bars to progressive dinners, clients get a unique perspective on the people, culture, food, history and arts of Western Australia. 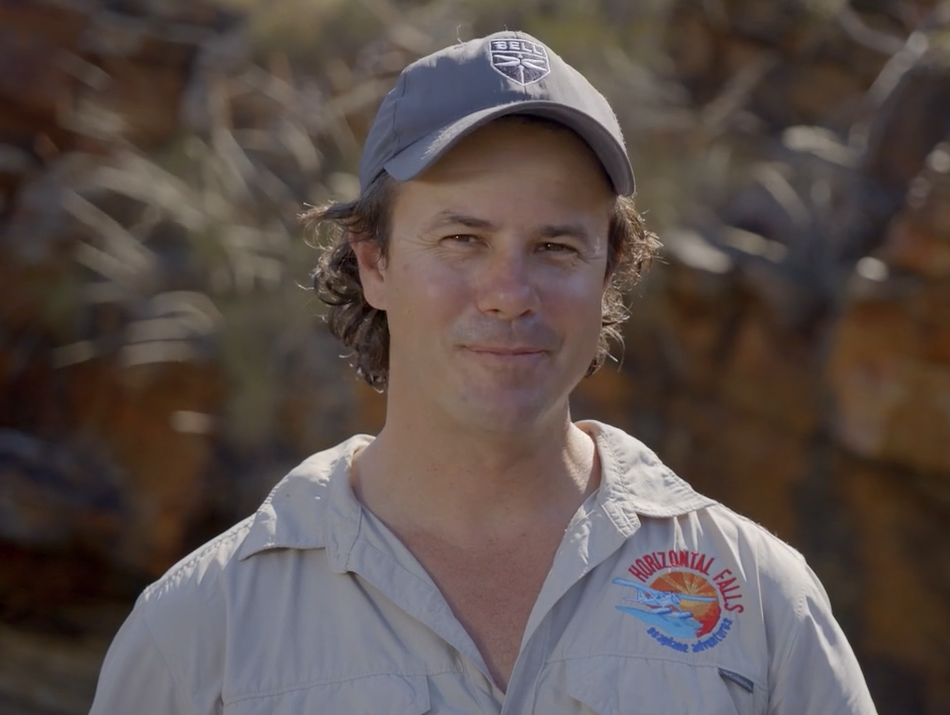 In July last year, we sadly lost one of the tourism industry’s modern pioneers, Troy Thomas. Troy was a pioneer, creating new nature-based tourism experiences which have put WA’s north west on the bucket-lists of people from across the world.

Troy rightly received a great list of accolades and stood on this stage to accept Gold WA Tourism Awards on 12 occasions for Horizontal Falls Seaplane Adventures, including twice being inducted into the WA Hall of Fame in the Adventure Tourism and Unique Accommodation categories, and being awarded the industry’s highest business honour, the Sir David Brand Award for Tourism, in 2017.

On the National stage, Troy won eleven medals for WA, including eight Gold medals and was twice recognised in the National Hall of Fame.

The Sir David Brand Medal recognises the outstanding, lifetime contribution of an individual to the WA tourism industry. In Troy’s lifetime, his impact on the industry was tremendous, and it is without doubt that he would have otherwise one day stood on this stage to accept the Medal himself.

Occupying a premium address on Adelaide Terrace, Pan Pacific Perth is home to the largest number of luxury guest rooms and suites in the CBD and comes complete with soft and superior linen, a pillow menu and in-room streaming services. An abundance of shops, entertainment venues, tourist attractions and dining outlets are just a short stroll away from the hotel’s lobby.